International Women’s Day is a day to celebrate the glory of women who emerged victorious in the face of continuous cultural and professional prejudice. In a majority of spheres, the progress of women is painfully slow, it’s especially relevant for the women of colour, disabled, and LGBTQs who are subdued by gender expectations, discrimination, and stereotypes.

Tenaciously working goes unnoticed and unrewarded as the bias continues to hold women back. Perhaps, the increasingly prevalent gender inequality has set the social milieu for this IWD’s theme #BreakTheBias.

Today’s a great time to reflect on the potential, beauty, and courage of women and celebrate the respectful bond we all share with the women within our homes and without - in all their forms and diversity.

At MastiiiZone we believe in a world that is diverse, equitable, and inclusive which could be seen in our attempt to incorporate games/rides that are not only for men but for women too. Meanwhile, we strongly believe that girls of all ages can also excel in games that are usually gendered. We are surrounded by women who are educated, employed, and financially independent. Besides encouraging them, we ensure they do not feel the pressure to conform.

Join us in valuing and celebrating diversity, acceptance, and inclusion at MastiiiZone with beautifully crafted weapon choices coupled with quirky role-plays that will allow your daughters to overthrow ferocious monsters while having a heart-warming adventurous time with your little girls who we believe are capable of making smart choices and empower each other in a “duo round”.

Let your girls curate their own redemption storylines and Mastiii Zone’s fantasy 3D worlds, don’t let anyone else write it for them. In the exhaustive variety of the best 2D and 3D worlds, trampoline, zipline, softplay, arcade games, redemption games, and virtual reality games with enchanting consequences, let them create a powerful and inspiring narrative of their own.

Let’s work together in empowering women and breaking the gender stereotypes to brighten the future which arguably is ‘female’. The inclusiveness at Mastiii Zone Greater Noida can attest to the same.

One of the most significant ways to celebrate #InternationalWomensDay is by upholding your own #IWD2022 campaign. Need guidance on how to go about it? Here’s a great #BreakTheBias campaign idea. Show solidarity by posting a ‘Crosshanded’ picture and join the movement of forging women's equality in a world of prejudice.

Tag @Mastiiizoneofficial for a quick feature! 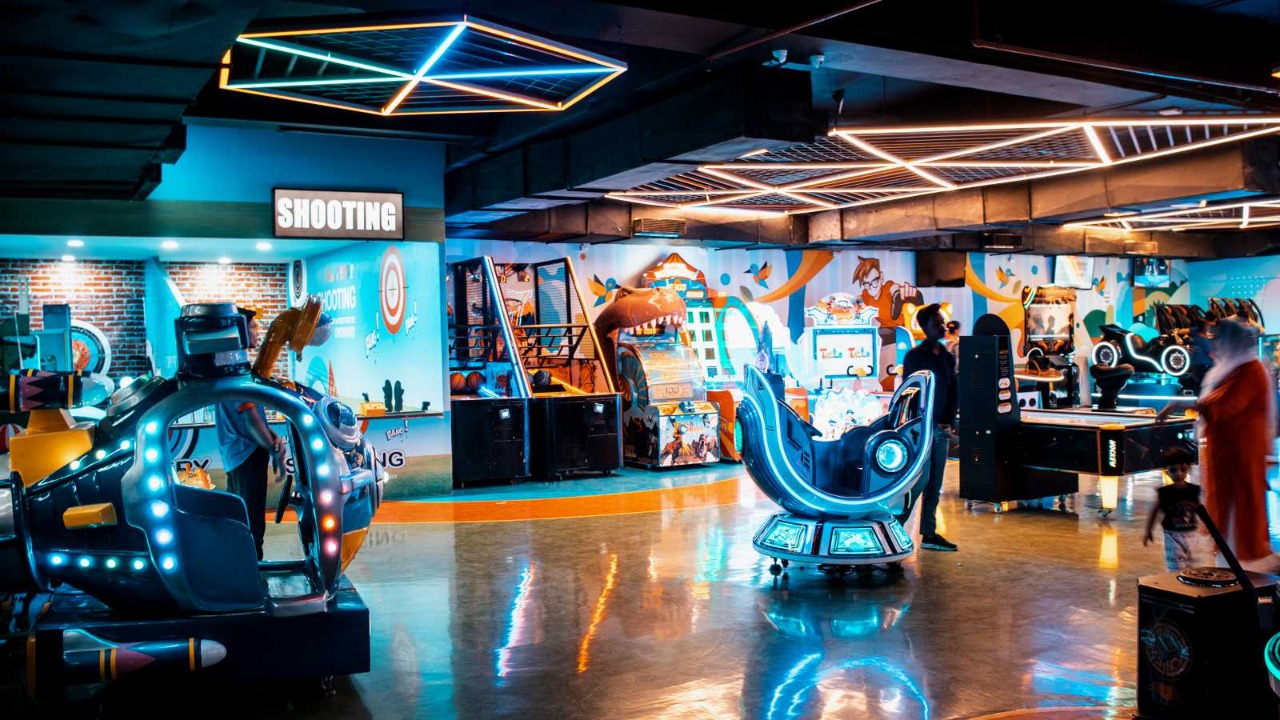 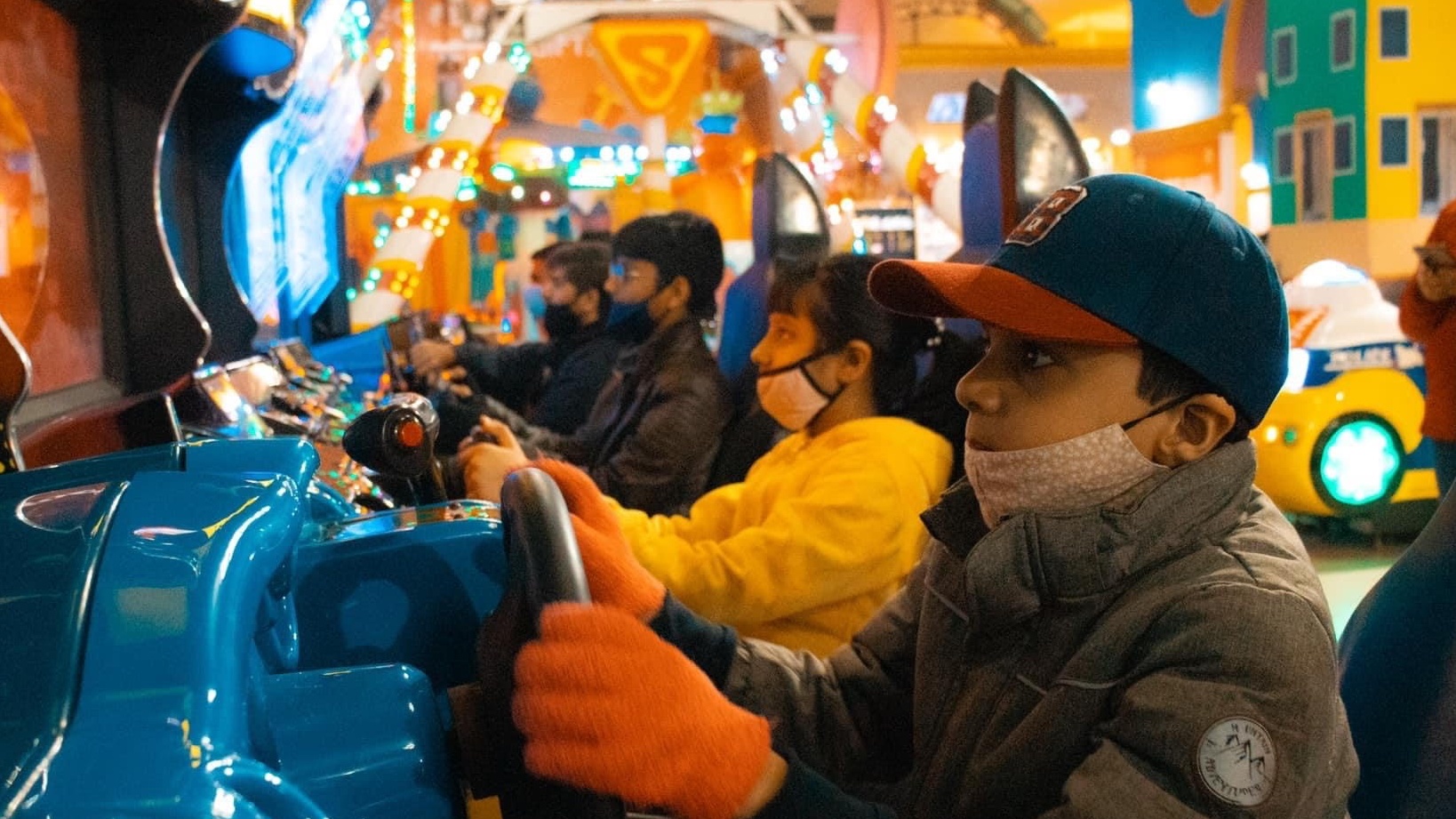 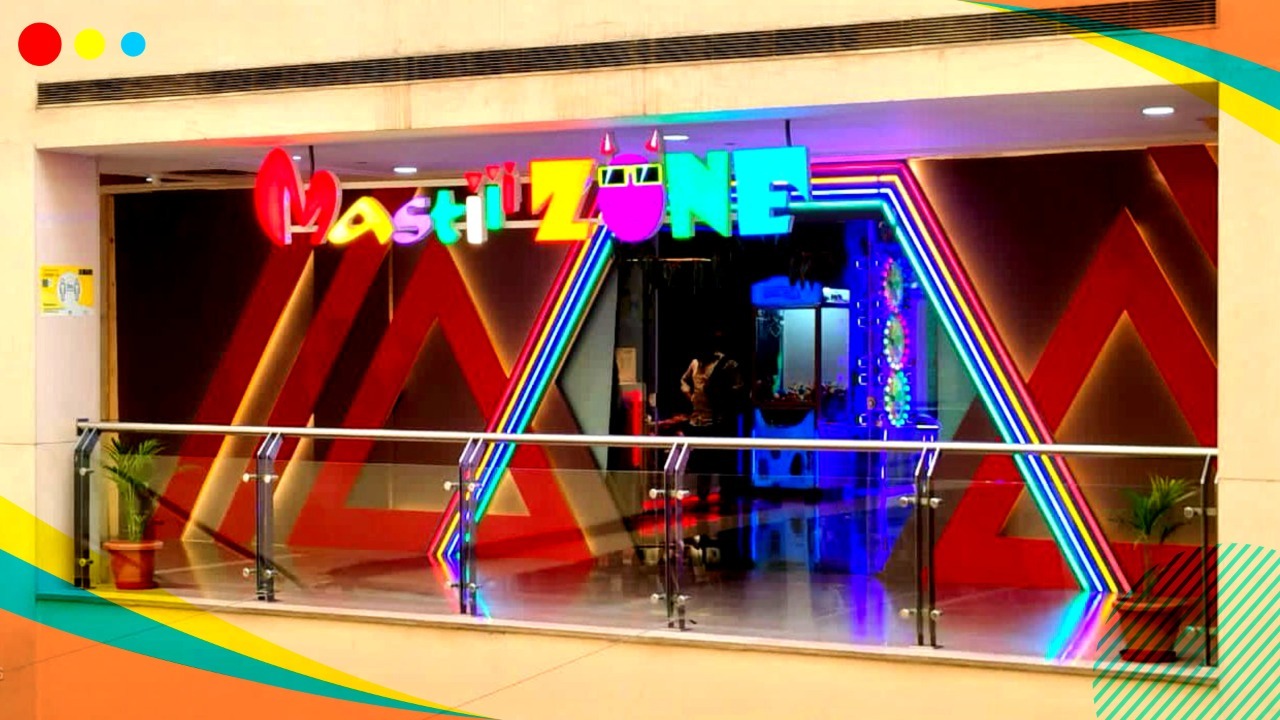 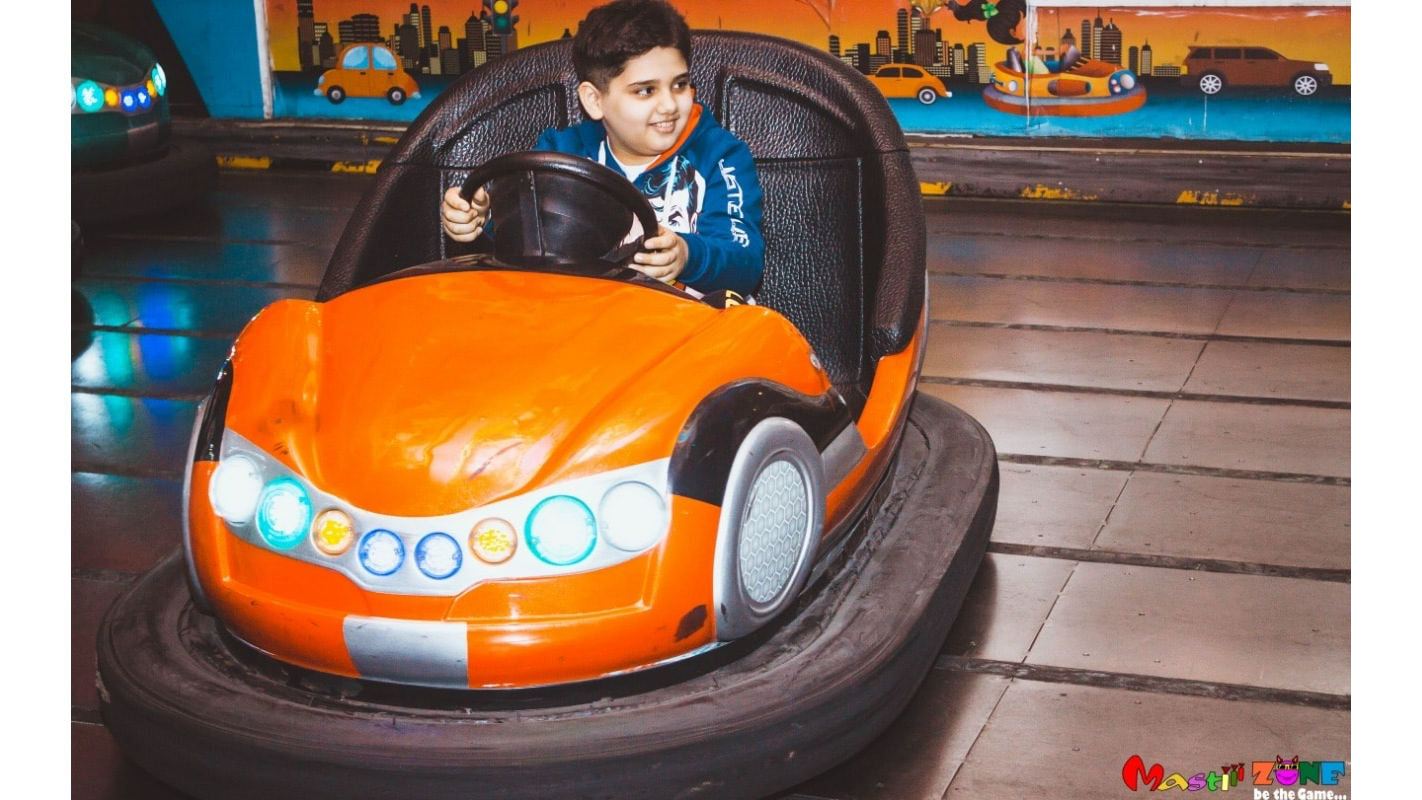 BE FIRST TO MOVE YOUR FLEET OF CARS AT MASTIII ZONE: BUMPER CARS